Posted by Arushi Sachan on March 13, 2018 in NORTH AMERICA |4 Comments

“It is next to impossible to secure tickets, but I will try.” said Jessica, my partner in adventure, scrolling through the pictures of the seductive pure turquoise-painted waterfalls. It was surreal and to not see it now that I knew of it, would be my loss at living.

A week later, on February 1st, despite all odds, I received the text, “We got it, we are going out west in Arizona to Havasupai Indian Reservation!” My heart was throbbing as Jessica spilled the beans. What did we deserve to get the permits in less than ten minutes that people spend years trying to obtain unsuccessfully? We didn’t know; this just felt like it was meant to be.

Indeed, it is an enduring 20-25 miles, but a rather low cost compared to the benefits. Getting to Havasu falls is a fairly simple descend from 5200 ft. to 2800 ft. for 12 miles downhill. It is the going back uphill that gets tiring. But with our hiking backpacks and camping gear, Jessica and I were determined to relish one of nature’s most selfless marvels.

We aren’t professional hikers and this wasn’t child’s play. The curves and craters on the canyon from up above looked like intimidatingly humungous rocks from down below. A monsoon flood would be enough for a mass-topple. They were charged with melodies of endearing energy that even those undeserving of naked nature could listen if they truly tried. It was like a canopy of sedimentary rocks so old in soul, that they carried the precious treasures of the past, hidden from the juvenile species called humans. 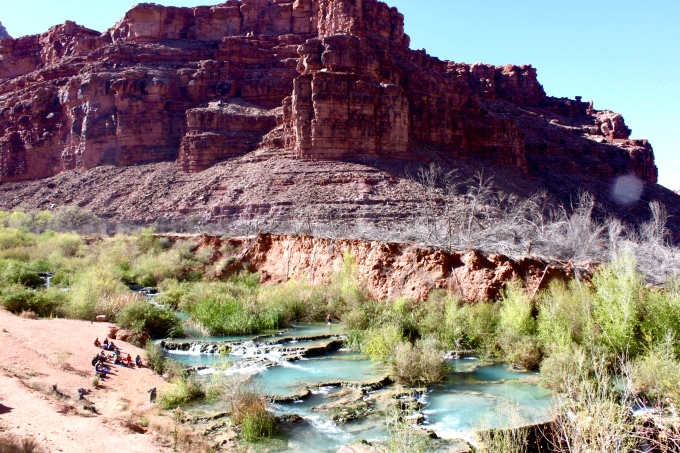 Eight miles in, a welcoming blue-green stream of water appeared. We followed to where it led us—the Havasupai Indian Village. For a thousand years, the Havasupai tribe has thrived in this remote village below the South Rim, preserving their cultural and traditional values. Their only contact with the outside world is the timeworn practice of trained mules bringing the mail in and out of the canyon.

Walking through the village, I realized how costly tourism was for the mules. There was suffering in their eyes and blood spots on their mouths. I couldn’t help but wonder how people could walk past these mules and yet get them to carry their backpacks. 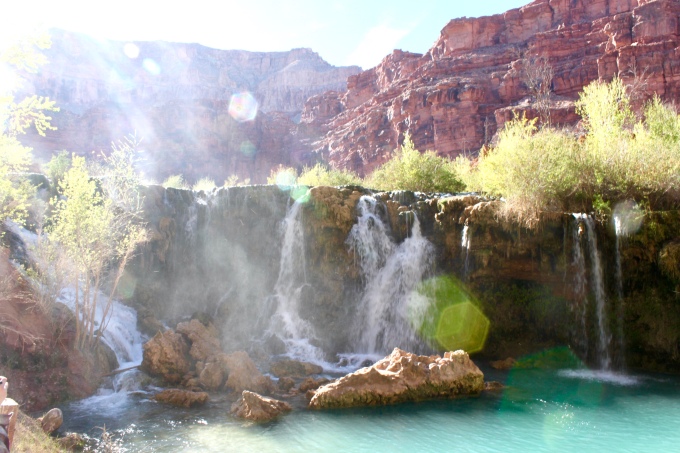 We didn’t go for the option of helicopters or mules, for we wanted the whole hiking experience. The first glance of Havasu falls, two miles from the village, made every drop of sweat worth it. The clear limestone water gushed through the muddy cliff, forming enormous Havasu falls that went down in a rushing stream surrounded by a campground. The stream then furthered as Mooney and Beaver Falls. While I absorbed the Havasu and Mooney Falls, Jessica climbed down to hike to beaver falls, which was another five miles away. The rough descend without a harness wasn’t my cup of tea since I have a crazy fear of heights.

Hard as it already was to digest the splendor, we set up our tents by the gracefully flowing stream, and slowly began to unwind. The stars were louder than ever before, and in a split second showed me how insignificant all my pint-sized problems were. Elevation changed in that moment not just physically, but also emotionally and mentally for me.

Yes, I wasn’t able to shower as I camped, or eat hot meals cooked fresh. I wore the same clothes over and smiled at every stranger. I froze through the negative Celsius temperatures at night and sensed time through not clocks but sunrise and sunset. Nonetheless, I was living more than ever with the least I ever had. 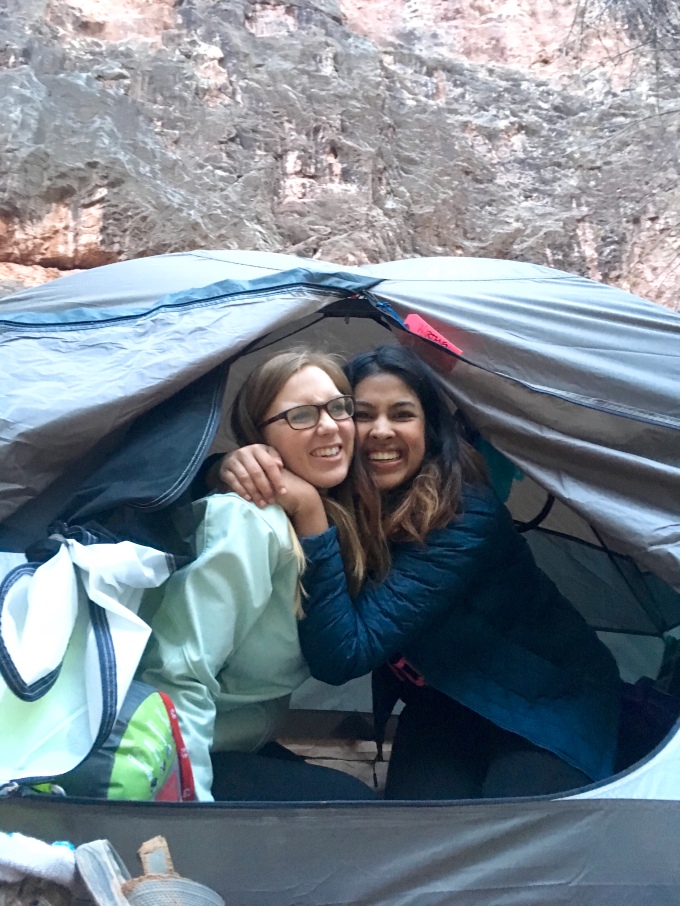 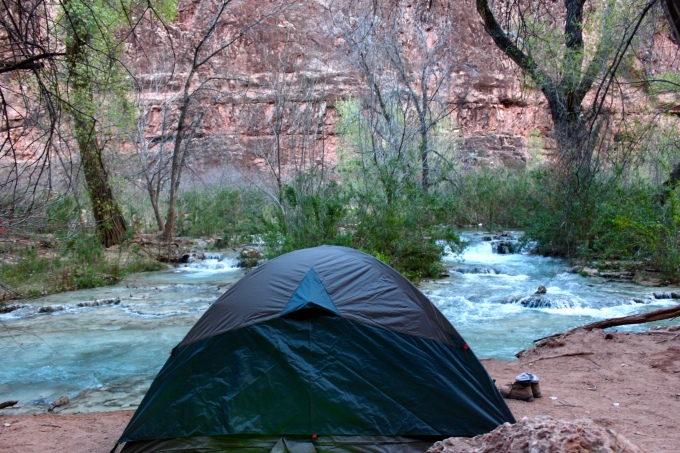 It is Monday today, and I am back in time for the end of my spring break in Virginia, fulfilled yet empty. I am in nature and nature in me, yet so strongly do I feel like I have left a part of me behind. When it is detachment that I aimed for, why does a sense of attachment flow through my mind? Maybe I will never know. But one thing I do know for sure is that I am in awe of every little thing that surrounds me, and maybe I wasn’t before. I am grounded and I am grateful. 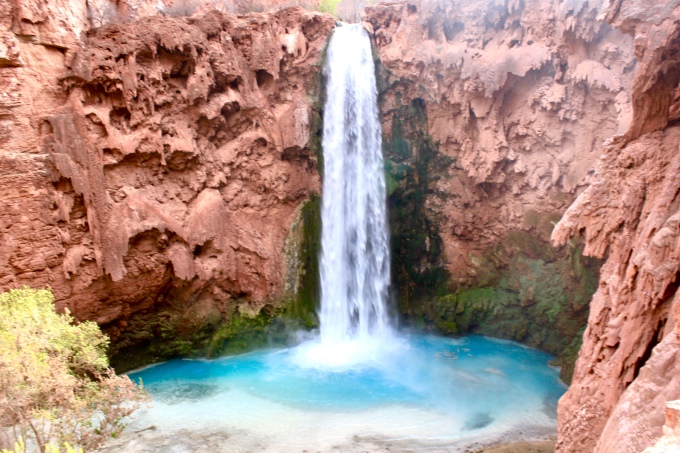 Many readers have asked me to blog about my gear when I hiked the AT back in 2017. I wasn’t as prepared in terms of gear back then, but this time I went five times prepared. I will soon be posting pictures and writing about all the gear I had used since it made a huge difference in how smoothly the hike went by.