How To Respect Other Cultures

Posted by Arushi Sachan on July 22, 2018 in TRAVEL HACKS |One Comment

Increasing means to travel off shores have set many curious souls out on a journey across the world. However, understanding and appreciating customs and people away from home can be very overwhelming.

I realized that I wasn’t always ready to accept other cultures, whether it was my preconceived stereotypes that limited me or just the lack of knowledge about the world. Ironically, I was born and brought up in Dubai, which is a very culturally diverse city to be living in. Before I moved to the US in 2014, I graduated high school in Dubai having learnt four languages and having spent time with students of 60 nationalities.

But I was still inside a bubble. I had never been inside a church or mosque. I assumed more about the any culture than I knew. I guess it was media that got to me? I don’t know.

A lot has changed since then. I realized that the world is my oyster when I flew to USA for college. I started traveling and noticing how different, yet alike people in the world are. I had the deepest of conversations that truly touched me, with people that looked nothing like me. Above all, I began to look beyond people’s gender, race, class, culture, age and abilities– I saw them for who they are, and that changed my life. 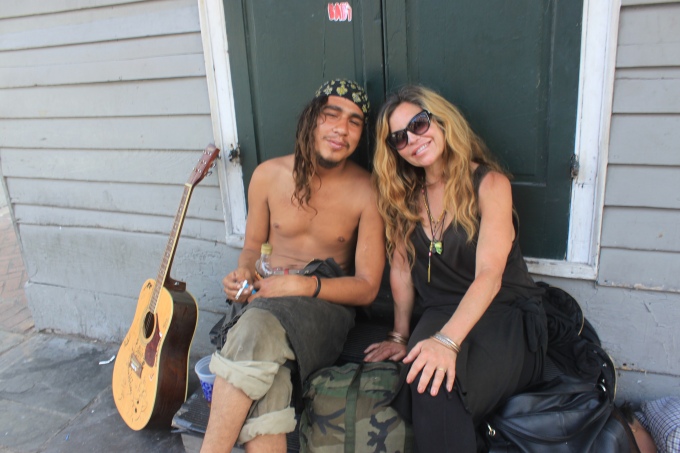 As an advocate for travel, I feel like it is my responsibility to constantly educate myself and others about cultures and how one could be more respectful toward them. Here are a few takeaways that can help you push past the bounds of your comfort zone as you are exposed to contrasting cultures:

Be open-minded: If you are in a different country, more likely than not natives will interact with you in a way that is unfamiliar to you. In Saudi Arabia, women are expected to wear a hijab by law, which is a cultural expectation influenced by religion. Be accepting and appreciative of it, even if you do not agree with it.

Do not assume: You do not know what a person in front of you has been through. Do not be quick to judge them. Take your time and get to know them. One of my fondest memories is my interaction with a homeless lady in New York. I learned so much and was deeply moved by her tragic past experiences.

Shun stereotyping: “Asians are good at Math”, “Muslims are terrorists” or “Blondes are bimbos” are the most common stereotypes of the many others that exist in the world. We tend to view people from the stereotypical lens at the cost of a chance to truly get to know them. Is it really worth it, when we already know that every individual is unique in the back of our heads?

Ask questions: If you don’t know, just ask. To ask sometimes means that you have come to accept your naivety, or let go of your ignorance and pride. Don’t be afraid of the person’s judgement. It also shows initiative and gives an incentive to learn and build connections. I have realized that whenever I ask someone about their culture and show that I do not know a thing, they in fact acknowledge my genuineness and help me understand their lives all the more.

Learn the language: As I always say, language in my experience makes up a huge chunk of the overall cultural experience. To truly understand a place or its people, it is important to learn a little bit of their language. It helps fill you in on why people think the way they think and what truly binds them together. In my travel guides, I always mention to know at least a few phrases and numbers that would be enough to get you through a country.

Become an ally: Being an ally doesn’t mean to just tell cultural groups that you are there for them. It also means to stand against injustices they may face. For example, if someone is backstabbing Raj (from India) for not looking directly into his American professor Harvey’s eyes while talking, stop them and explain to them that Raj is just a product of his culture, which is way different from Harvey’s.

Additionally, you can become and ally by connecting with people of different cultures through organizations, events and traveling. You can take part in immigration rights protests or just support anyone who needs it. 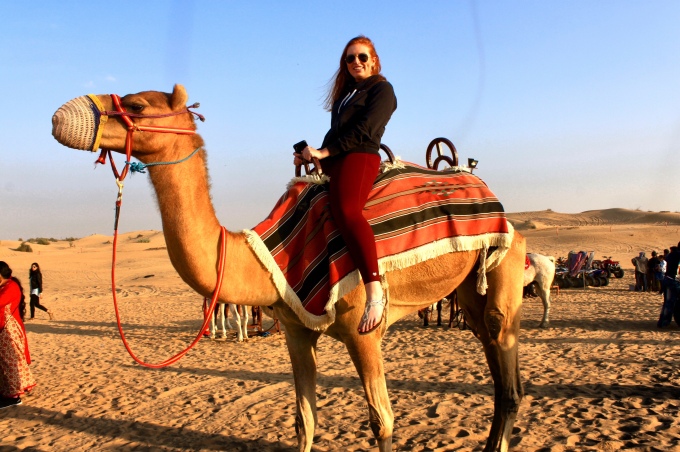 But before all else, in order to truly respect other cultures, you will have to learn to respect yourself.

I hope this helped! Let me know if you have any more suggestions to break the barrier between different cultures in the comments section below.